Since 1986, LogMeOnce seasoned management team has successfully created multiple successful companies in the areas of Security, Network Management, CRM, and Security Management. All companies have resulted in solid customer base, winning many prestigious national and international industry awards, and successful M&A or venture capital investments.

Innovation is Our Tradition

Mr. Kevin Shahbazi co-founded Trust Digital, which became a leader in the security and encryption market for the mobile enterprise. Within 18 months, Trust Digital was placed in Gartner’s prestigious Magic Quadrant. While leading Trust Digital, Mr. Shahbazi swept away numerous prestigious national and international accolades. With advanced encryption technology and a comprehensive security platform, Trust Digital successfully raised multiple rounds in venture capital funding, and subsequently was acquired by security industry leader, McAfee, in May of 2010.

Gartner, a leading analyst organization, reported Trust Digital acquisition as a “Major Smartphone Move for McAfee”. Gartner further published that “the acquisition of Trust Digital will bring McAfee much closer to being able to offer a comprehensive, mature smartphone security and management offering, with immediate coverage for iPhone and Android smartphones.” Three months later, McAfee itself was acquired by Intel for $7.68 Billion.

Mr. Kevin Shahbazi is an experienced industry executive with over 27 years of proven leadership in business management and technology. Mr. Shahbazi successfully established strategic relationships with major corporations and manufacturers, including IBM, UBS, Pepsi, Palm and Microsoft. Mr. Kevin Shahbazi is a frequent speaker at key industry events worldwide, with a new vision and breadth of depth in mobile enterprise security, encryption, Cloud SSO, and Identity Access Management. In his role Mr. Kevin Shahbazi is responsible for all facets of the company’s worldwide business.

Humbled with his experience, he is trained in many cultures, living across the globe in different continents. For over three decades, Mr. Kevin Shahbazi has been active with various philanthropic programs and homeless shelters across the globe. Mr. Kevin Shahbazi’s academic experience includes a special 5 years degree in Mechanical Engineering, graduate degree in Business and Industrial Management from Bangalore University, in Bangalore, India, and an additional graduate program in Systems Science and Automation at Vanderbilt University, in Nashville, USA. Mr. Kevin Shahbazi holds multiple patents with U.S. Patent and Trademark Office, and is currently a co-inventor on multiple additional pending patents.

Mr. Mike Shahbazi is recognized as a technologist in the field of enterprise security with a deep understanding of access and management of disparate devices for a true end-to-end security environment. Mr. Mike Shahbazi brings a wealth of information and experience to LogmeOnce. He has established himself as a go-to source in the Single Sign-On and Identity Management market. As a senior technologist, Mr. Mike Shahbazi has successfully undertaken and delivered various IdM projects for clients such as the U.S. Government and large commercial enterprises.

With more than 23 years of experience in Identity Management, Information Security, enterprise network, systems management, CRM, Mr. Mike Shahbazi has successfully started and managed global projects. He co-founded Trust Digital in 2001, which was soon placed in Gartner’s prestigious Magic Quadrant. He has pioneered the concept of enterprise mobile security by providing technological vision and direction. He turned unique technical ideas into sound business opportunities and protected the resulting IP to gain the market lead.

Vic Winkler, Board of Advisors
Published Author, “Securing the Cloud”

Vic Winkler has over 30 years leadership experience in Information Security (INFOSEC), Cyber and Cloud Security, Cloud Computing, systems and applications development, IT operations, testing, and management. Vic is a technologist who conceives and manages product and engineering teams in addition to developing business and marketing strategies. He has written and presented numerous conference papers and other technical and marketing materials. He represented Covata USA, Booz Allen Hamilton, Sun Microsystems and PRC Inc as a speaker and panelist at conferences and events. Vic has developed deep and broad expertise with leading edge technologies. He has conceived and built systems that solved critical needs in US National Security spaces as well as commercial Internet facing infrastructure. In his career, he assembled and managed extraordinary teams of researchers, engineers, and developers. He has concurrently managed multiple projects/contracts, in all aspects including technical and staff. He has managed engineering budgets in excess of several million dollars (and never needed a bailout). He is a published researcher in INFOSEC and a trail-blazing expert in intrusion/anomaly detection in complex systems, including in cyber/cloud and utility computing. 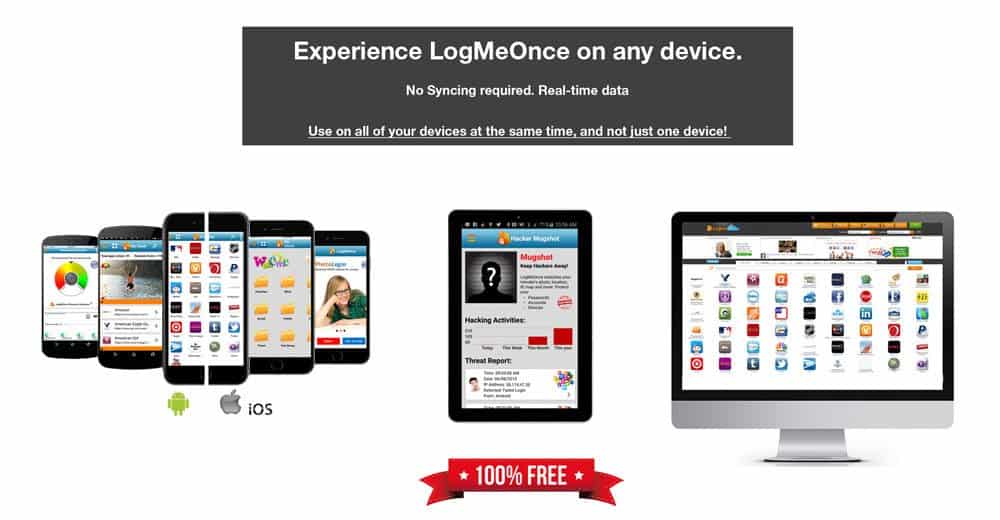