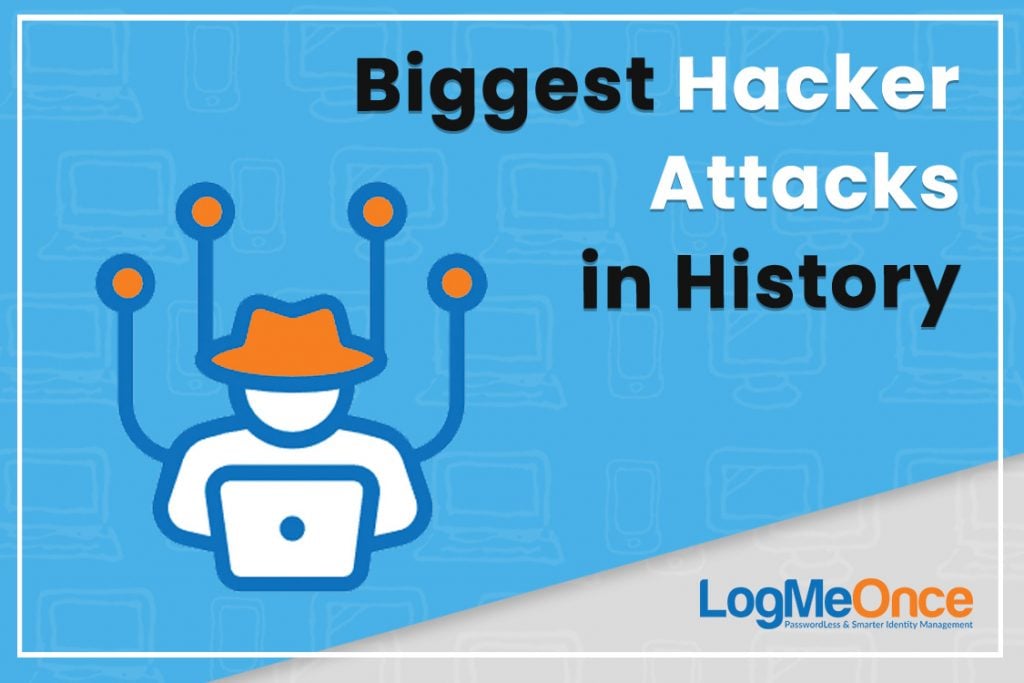 The recent SolarWinds data breach was one of the biggest hacker attacks in recent memory. The attack compromised local, state, and federal government agencies as well as many big tech companies.

By better understanding the history of cyber attacks, we can see how they have developed over time and how to better protect against them.

The landscape of the internet has changed dramatically over the last few decades. And hackers and cybersecurity firms have been updating their systems to match these shifts.

But what are some of the biggest hacker attacks in history? Keep on reading and we’ll walk you through the worst cyber attacks that you need to know about.

The first computer worm to be transmitted through the internet was created by Robert Tappan Morris. At the time, Morris was a student at Cornell University. He made the worm not to harm any devices but to measure the size of the internet.

However, that’s not how things turned out. The worm ended up encountering a serious error and it morphed into a virus. The worm replicated very quickly and started to infect other computers, causing them to shut down.

In total, thousands of computers were affected, which made up most of the internet at that time. The Morris worm ended up causing tens of millions of dollars in damage.

Michael Calce, also known as MafiaBoy, was just a regular high school student in Canada who suddenly reached notoriety at the turn of the century. He unleashed a DDoS attack on many high-profile commercial sites, including Yahoo, eBay, CNN, and Amazon. It’s estimated that MafiaBoy caused more than $1 billion in damage.

Michael was later arrested. However, because he was a minor, he was only sentenced to eight months in open custody.

This means that his actions and movements were restricted. The court also limited his online access. Since then, Calce has worked as a columnist and even wrote a memoir.

At the end of 2009, Google’s headquarters in China found a security breach. They suspected that the Chinese government was behind the attack.

Hackers were able to gain access to multiple corporate servers at Google and they stole intellectual property too. Google claimed that the attack was done to target human rights activists in China.

As the company did more research, they found that the Gmail accounts of users from Europe, China, and the United States had all been accessed without permission. Many of those emails belonged to human rights activists.

As a response to the attack, Google moved their servers to Hong Kong in 2010.

In 1999, Jonathan James was only fifteen years old. However, he still managed to penetrate the computers of the US Department of Defense. He then installed a “backdoor” on the department’s servers.

This let James intercept thousands of internal emails from various governmental organizations. He even got the usernames and passwords for various military networks.

With this stolen data, James was able to steal some software from Nasa. This forced the agency to shut its systems for several weeks, causing tens of thousands of dollars in lost productivity.

NASA claimed that the software was worth nearly $2 million and was used to support the physical environment at the International Space Station, including control of the humidity and temperature.

Hacks like these show just how important it is for companies to keep their passwords safe and protected.

Because he was so young, James was given a light sentence after he was arrested. In 2008, he was accused of conspiring with other hackers to steal credit card information.

In 1990, the radio station LA KIIS FM was holding a competition where they were offering a Porsche 944 S2 to the 102nd caller. Kevin Poulsen was able to guarantee his success by hacking into the phone network and stopping anyone else from calling the radio station’s phone number.

He ended up winning the Porsche. However, law enforcement caught onto his scheme and sentenced him to five years in prison. Poulsen would go on to become the senior editor for IT security publication, Wired News.

In 2020, a major cyber attack by a foreign group penetrated thousands of organizations around the world, including various parts of the American government. This attack is viewed as one of the worst cyber-spy attacks ever inflicted upon the United States. The attack lasted nearly nine months before it was put to a stop.

Microsoft, the European Parliament, the UK government, and NATO were also affected by the data breaches.

The hack started around March 2020. The hackers exploited software from VMware, SolarWinds, and Microsoft.

Flaws in these systems allowed the hackers to access emails and other sensitive documents. They were even able to perform federated authentication and gain access to all kinds of data.

The hackers were able to install Trojan horses into updates from various tech companies. When an update was initiated by a user, the malware would then be able to gain access to the computer system it was installed on.

The damage is estimated to cost around $90 million.

The Importance of Knowing About the Biggest Hacker Attacks in History

Hopefully, after reading the above article, you now feel that you have a better understanding of some of the biggest hacker attacks in history. As we can see, hacker attacks have the ability to compromise vital systems and cause a lot of technological and financial damage. By understanding the history of these attacks, we can better appreciate the need for protecting data.

If you’re looking to protect your computing systems, then contact us today and see what we can do for you! 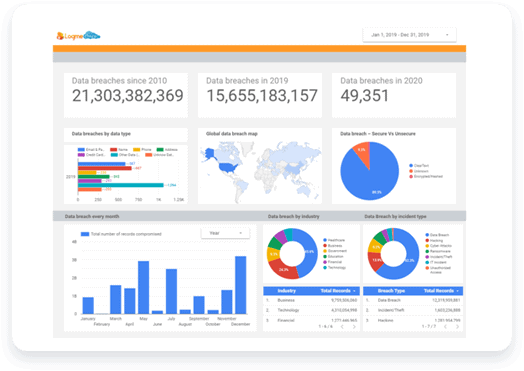 PrevPreviousWhy You Need a Business Password Manager
NextLock and Key: Understanding the Risks of a Weak PasswordNext